I write brief narratives, sometimes as prose, other times as poetry.  Writing for me is a form of play but also a means of recording the world as I encounter it.  The content comes from a space of memory and imagination, observation and reflection.

I grew up in Houston, Texas, where I began writing at the age of 12, documenting my aspirations and my daily routine.  As I got older, I found comfort in the Gulf Coast and language.  I read The Iliad on the beach at sunset, Shakespeare over diner coffee at the House of Pies, and Emily Dickinson, Walt Whitman, Henry James, Edith Wharton, William Carlos Williams, Tomás Rivera, Alice Walker, Maxine Hong Kingston, and so many more while and smoking American Spirits and sitting in my Chrysler LeBaron in the school parking lot.  I committed to the writing life while sitting on my screened-in porch looking out to Houston’s downtown skyline.

After graduating with my bachelor’s from the University of Houston, I moved to Arizona, where I earned my master’s degree in literature from Arizona State University.  Ten years later, I studied fiction at Vermont College of Fine Arts (VCFA), graduating with my M. F. A.  Ten years after that–I seem to run on the ten-year plan–I studied under Aliki Barnstone, then-Poet Laureate of Missouri, at the University of Missouri and took my Ph. D. in English with a focus on creative nonfiction.  It was then that I began The Education of a Gambler’s Daughter, a manuscript still under construction.

The Self as Story, Summer Writers Institute, Washington University in St. Louis 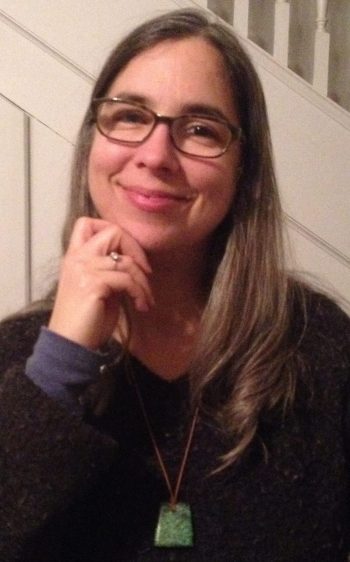